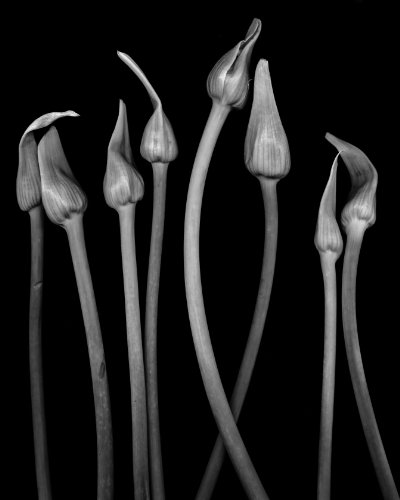 The Frank's Quality Produce series began in 2008 when I relocated to Seattle and began shopping at the Pike Place Market. The Genzale family has been at the Market since 1928 and I buy from Frank, Jr., the 4th generation. These images are a part of the body of work, 'From a Scanner, Darkly,' with apologies to Philip K. Dick. Still life images are captured with a scanner rather than camera and then digitally processed and printed.
Tweet