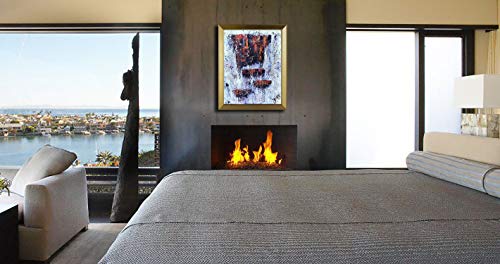 GÃbekli Tepe, Turkish for "Potbelly Hill" is an archaeological site in Turkey discovered by Klaus Schmidt, dating back to the 10th millennium BCE. During the first phase, belonging to the Pre-Pottery Neolithic A, circles of massive T-shaped stone pillars were erected â€" the world's oldest known megaliths. More than 200 pillars in about 20 circles are currently known through geophysical surveys. Each pillar has a height of up to 20 ft and weighs up to 10 tons. 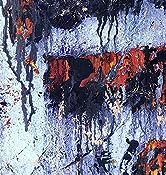