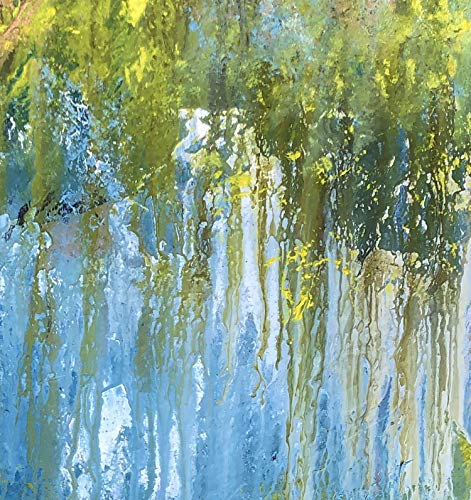 Petra in Ancient Greek means "Stone" and is a historical and archaeological city in southern Jordan, believed to have been settled as early as 9,000 BC. It's inhabitants were particularly skillful in harvesting rainwater, agriculture and stone carving. Petra flourished in the 1st century AD, when its famous Khazneh structure ?Çô believed to be the mausoleum of Nabataean king Aretas IV ?Çô was constructed, and its population peaked at 20,000 inhabitants.