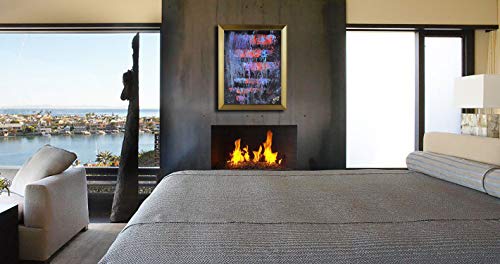 The name Teot?huacan was given by the Nahuatl-speaking Aztecs centuries after the fall of the city around 550 CE. The term has been glossed as "birthplace of the gods", or "place where gods were born. Te?t?huac?n began as a religious center in the Mexican Highlands around the first century CE and became the largest and most populated center in the pre-Columbian Americas. 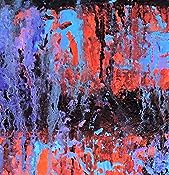