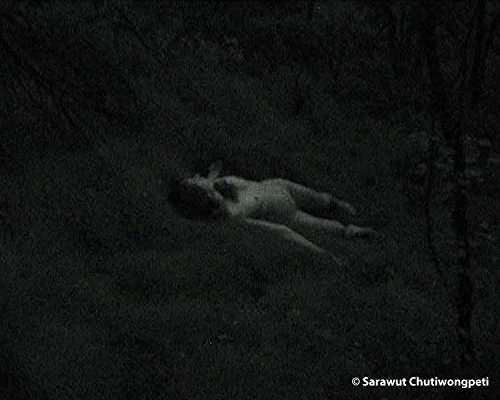 The art project works focuses on the mechanisms of perception and dreams, the private world of the world of fantasy and unconscious, the conditions underlying the system by which mind and spirit operates. At the same time, the (in)-visibility of the structure ignites a confusion on the viewers' perception of the work and of the space where it is placed, thus provoking and ambiguous relationship between the object, its function and its appearance, unlock a mysterious force field on the border of the truth and lie, that is able to create unexpected angles of approach which in turn force the viewer to take up a new position in the observation of the surrounding world."